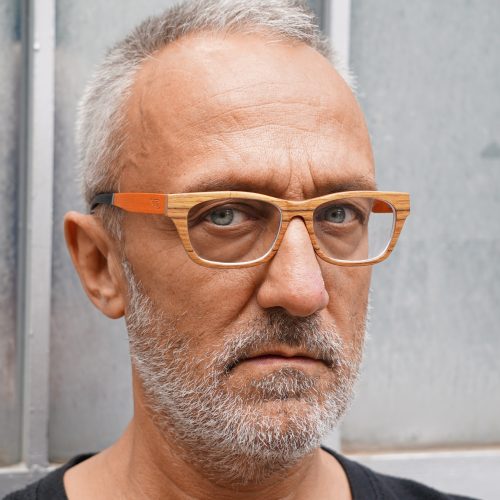 Massimiliano studied at the London School of Contemporary Dance of London. In 1990, he left the world of dance to begin a new journey in the world of video art where he quickly became the artistic force behind visual mise-en-scène for choreographers around the world. Massimiliano created video scenographies for numerous prestigious festivals and galas internationally. He has also constructed the video mapping of the Basilica di Giotto and for the Teatro Petruzzelli of Bari, where one of his permanent installation’s virtually re-constructed the frescoes of the Cupola. Massimiliano is also a celebrated photographer and has had photo exhibitions in Spoleto and Rome. He is professor of digital image elaboration at the Accademia di Comunicazione e Immagine of Rome. In 2012, Massimiliano received the prestigious International Award “Romaindanza” for his talent in the visual work of dance theatre. From 2012, he has been artist-in-residence at the Carrières de Lumières – Atelier des Lumières where he authored the mise-en-scène of numerous immersive shows. He is currently creating projects within Italy as well as in New York, Berlin, Leipzig and Rome.

Italian composer and pianist, Luca Longobardi, is a classically trained musician who incorporates contemporary electronic music into his pieces. Born in 1976, Longobardi studied classical music in Italy and New York and went on to earn his doctorate in digital audio restoration in Rome in 2011. His works reveal a strong interaction between classical and contemporary music. The experience he has gained as a theatre musician has increased his interest in the relationship between sounds and spectacle. He has composed music for ballets and films and accompanied installations and experimental art productions (Atelier de Lumières – Paris, Carrière des Lumières – Baux-de-Provence, Kunstkraftwerk – Leipzig). At his multimedia performances and in his recordings, strong experimental electronic music meets pure, ethereal and simple-seeming piano playing that relay deep emotions. 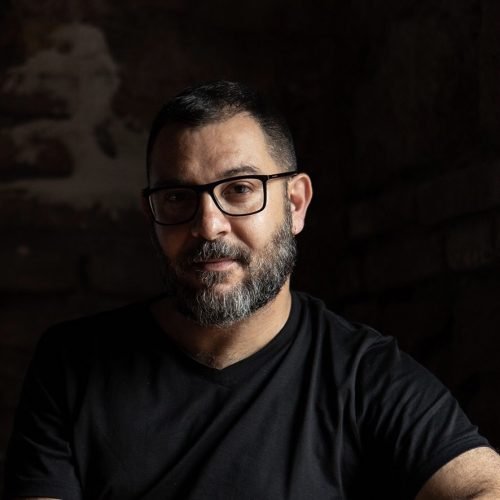 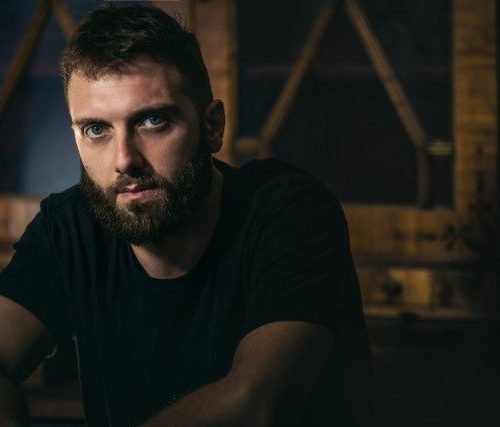 Graduated from the European Institute of Design in 2007 and his graduation in short film scores won an award right away at the Cortintesta Film Festival.

Thanks to the collaboration with artist Massimiliano Siccardi, he created numerous video projections for the National Dance Academy in Rome.  In 2016 they made a permanent installation for the Musem of the Dancing Satyr in Mazzara del Vallo and in 2017 a temporary one for the Museum of Parfume in Grasse.

Vittorio participated as creative director of animations for the immersive shows presented by Carriers de Lumiers and in 2016 collaborates in the writing and the creation of the show “Au pays d’Alice”. With the opening of the venues of Paris, Jeju island, and Bordeaux, Vittorio has become increasingly involved in the production, becoming the Creative Director of Animation for all the main shows. In 2019 Vittorio signed, together with Massimiliano Siccard and Luca Longobardi, the creation of the show “Vincent” currently showing in the Toronto Star Building in Toronto, Canada. 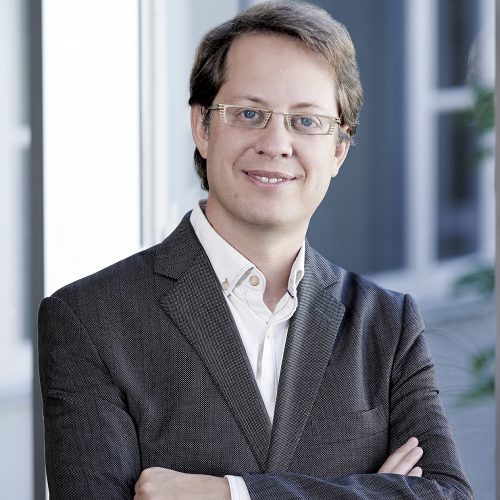 Founded in Toronto in 2003 by Corey Ross, Starvox Entertainment has ranked in Profit Magazine’s Fastest growing Canadian companies for 5 years in a row. Starvox produces, manages, represents and promotes cross-over performing arts shows and exhibitions that tour Canada, the United States, and internationally. Mr. Ross has produced multiple theatrical shows in Chicago including the Harry Potter parody Potted Potter, Evil Dead the Musical, Champions of Magic, and Sherlock Holmes. In Las Vegas Mr. Ross produces three shows for Caesars Entertainment—Wow, Extravagnza and Potted Potter.  In the world of art exhibitions Mr. Ross produces the Art of Banksy in London, Canada, the USA, as well as Immersive Van Gogh and Illusionarium in Toronto.

Toronto’s Show One Productions was founded in 2004 by the enterprising Russian born impresario Svetlana Dvoretsky. Initially focused on classical music, the company has since expanded greatly and is now a leading presenter of high-profile International artists, symphony orchestras, theatre and dance companies and special projects.  The company is especially proud of its presentations of Mikhail Baryshnikov, John Malkovich, Michel Legrand, Slava Snow Show, Valery Gergiev and the Mariinsky Orchestra, Vladimir Spivakov and the Moscow Virtuosi, Eifman Ballet, the Vakhtangov Theatre, opera stars sopranos Sondra Radvanovsky and Hibla Gerzmava, and the late baritone Dmitri Hvorostovsky. Trio Magnifico Opera Gala – the historic union and once-in-a-lifetime event at The Four Seasons Opera House of soprano Anna Netrebko and tenor Yusif Eyvazov in their Toronto debuts, with Hvorostovsky in his last Toronto appearance – remains an exceptional musical memory in the history of the performing arts in Canada. Dvoretsky is a proud recipient of the Order of York by the Government of Canada for “an outstanding contribution in art and culture.” 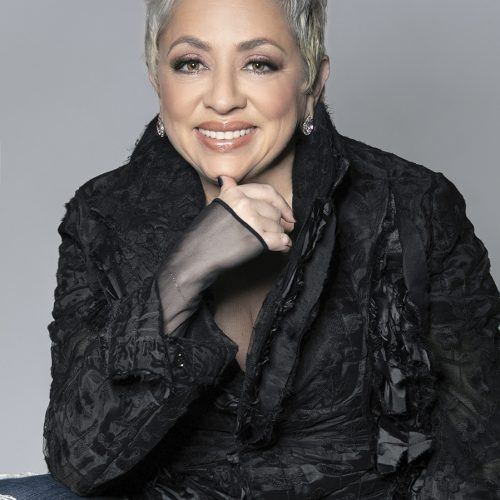 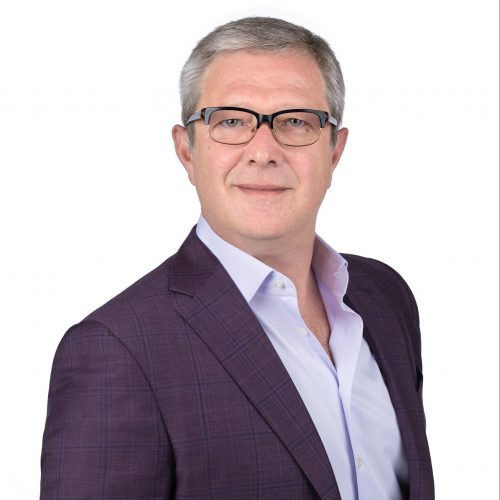 Slava has specialized in building modern custom developments across Toronto, and recently took on a new challenge of preserving heritage buildings that can be integrated into the city’s contemporary landscape. His latest and proudest achievement is the Immersive Van Gogh Exhibit — a venture that began by converting a 5-storey industrial base of a 50 year-old high-rise office tower to a magical installation of 600,000 cubic feet projections.

He had to re-develop the existing space into a safe and visually unobtrusive arena for showcasing Van Gogh’s work on an astonishing scale. Considering all the supporting elements behind the production, imagination and innovation were at the core. For Slava, the project reached extraordinary heights and expanded beyond anything that has ever been done before. What was once the home to Toronto Star’s printing presses was conceptualized into the world’s first drive-in art experience.

The old and the new, commerce and culture, architecture and technology – all existing thrillingly, side by side. Slava Zheleznyakov is the man who made it happen.

Blumenthal is active outdoors and in non-traditional locations.  In partnership with Center City Partners, it produces Charlotte Shout, the region’s newest annual festival celebrating Art, Music, Food and Ideas.  Blumenthal infuses more than $50 million annually into the local economy, supporting jobs not just in the arts, but restaurants, hotels and elsewhere.

Other diverse programs include We Are Hip Hop, Sounds on the Square, Acoustic Grace, mural projects and other special programs that nurture and strengthen local artists.

GRAPHICS AND ANIMATIONS BY